Here’s the scenario: you finally decide to trade in your car for new one, and make the decision to go electric. You’re thinking you’ll get a Tesla: high tech, fast, beautiful and long range.  But without knowing it, you bought a golf cart.  It’s electric, like a Tesla.  What’s the difference?

When I ask homeowners if they know what kind of lighting is going into their home, many will answer “LED.”  The acronym- Light Emitting Diode- has come to mean “high tech better lighting” in just a few years.  It was not long ago when LED meant “ugly blue light that had major glare, flickered and made your skin look bruised.”

I specify every project as 100% LED.  The problem is that they are still making golf carts, and very few of us are getting Teslas.

In lighting terms, that means “we’re getting LEDs” can mean any of the following:

Of the ten possibilities above, nine are golf carts and one is a Tesla.  I bet you are smart enough to figure out which one is the Tesla. 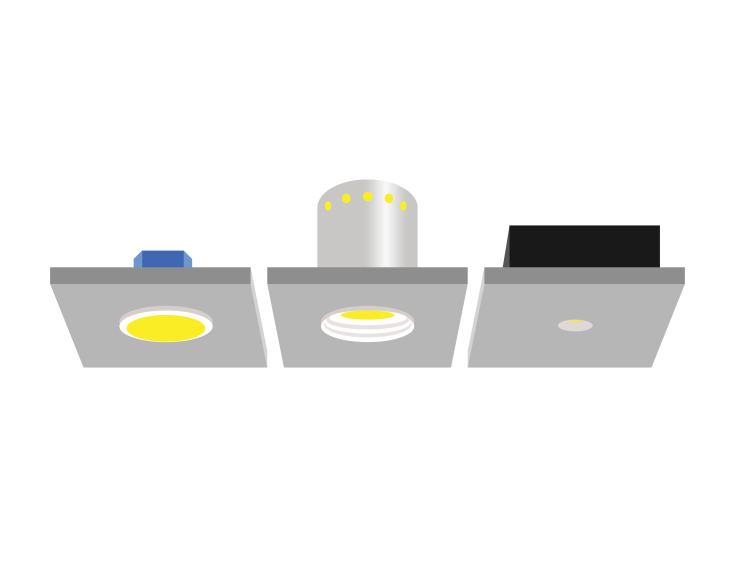 The real problem, of course, is that to design and engineer a Tesla one requires a team of professionals and a pretty awesome factory.  The same is true of quality LED product, and that makes them harder to find and more expensive.

Tesla’s have a waiting list- so do good LED’s.  It’s usually only 4 weeks, but if you walk into a showroom or distributor and ask to buy 40 recessed downlights, the chances of you walking out with 40 proverbial golf carts is close to 100%.

Does this mean good LEDs, like Teslas, will cost more than golf carts?  Yes.  But keep in mind that even Tesla has several models to choose from, and LEDs are no different.  The trick is finding the right LED for you.

If that sounds daunting, find someone who can help.